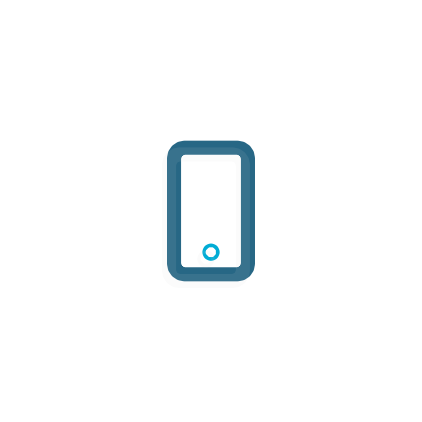 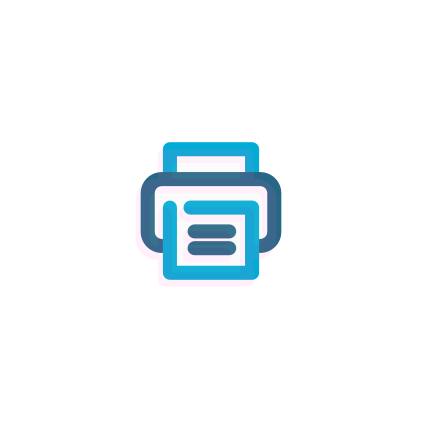 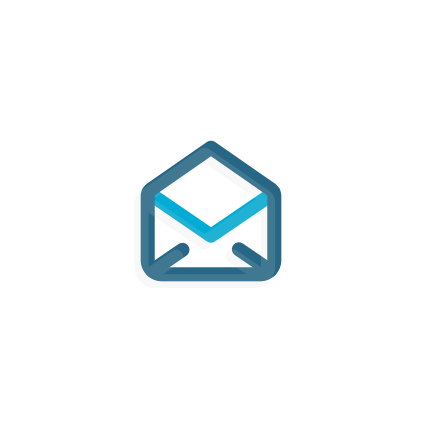 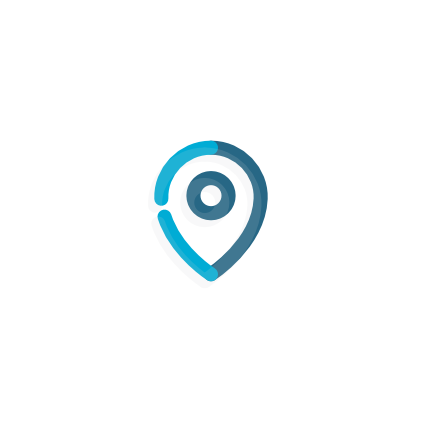 Affinity Enterprises Holdings parents subsidiary companies that specialise in financial, healthcare and insurance related services.
Through holistic development we are able to align our business objectives with a client-centric approach to product design and service delivery.

Affinity Enterprises Holdings is the holding company for:

Affinity Enterprises Holdings is a diverse South African financial services group operating nationwide from Gauteng. The success of the Affinity brand has been defined by its inherent ability to fill the gaps that exist in the Financial Services Industry through market-changing product development, innovation and consumer value.

Affinity Enterprises Holdings’ vision is to create the necessary innovations that bring the next generation of financial service products in being. These innovations will push out traditional market boundaries. This process will change the way we think, work and live.

To continue developing as a specialised group focused on accessible healthcare services for all, affordable financial services, products and supplies through the provision of superior customer service.

Our customers are at the heart of everything we do. We work to ensure our clients have access to market-leading benefits, backed by exceptional service and innovation.

Since the establishment of Affinity Health in 2011, Affinity Enterprises Holdings has been nurturing optimal value for its stakeholders. The Enterprise has been parent to one of the biggest health insurance companies in South Africa, as well as other first-rate products and services.

National Risk Managers was established in 2016 as the Underwriting Management Agency of the products below, with the aim to provide unique insurance solutions and remarkable services that keep benefits affordable.

National Risk Managers is the Underwriting Managing Agency for the following subsidiaries:

AFS has excelled in simplifying product development to maximise consumer value by delivering premium products and quality service to an underserved market.

Affinity Enterprises has aligned itself with specialists in the industry, making it possible to deliver an affordable, comprehensive and unified service to the South African market.

The Board of Directors recognises that corporate governance practices must be appropriate and relevant to the size, nature and complexity of operations within the Enterprise, whilst promoting sturdy practices within the context of economic performance. The Enterprise is committed to implementing sound corporate governance practices as set out in the King IV Code, Companies Act and relevant legislation.

It is essential that the Enterprise Board of Directors preserve the Vision, Mission and Values and ensure good governance.

As the CEO of Affinity Enterprises, Mr Hewlett comes with a wealth of experience, not only in sales and marketing, but in business strategy, financial management and leadership. It is this vast expertise that has served Mr Hewlett well in his career - building Multi-billion Rand Companies hiring thousands of employees.

His vision to grow Affinity Health into one of the largest medical insurance companies in South Africa has been achieved through challenges that have added to his immeasurable experience and raised the company's standard of growth beyond local horizons.

Mr. Hewlett received his MBA from Charles Sturt University in Australia and is currently a Doctoral candidate for the University of Liverpool. He also received a B.Sc. from Wits University in 1996.

Thabo has experience in excess of 15 years in the financial services industry and legal practice. He is an admitted attorney of the High Court with High Court Right of Appearance and is founder of Thipa Incorporated Attorneys, a law firm specialising in pension, employee benefits law and financial services law. He started his employee benefits career at Alexander Forbes and NBC Consultants and Actuaries as a trainee employee benefits consultant, later he served his articles at Webber Wentzel and became an Associate before he was invited to head up a legal department of NBC as Divisional Director, Legal, Employee Benefits Compliance and Trustee Services.

Maggie holds a high-level of experience as an Executive in both the Public and Private Sector, coupled with substantial experience in Board accountability and government policy advisory under Optimum Medical Aid and Shared Services Board. She holds various Executive HR and Stakeholder experience spanning over 15 years. Through this vast knowledge, Maggie as the chairperson transformed an unsuitable in-house medical aid scheme into a viable one within the space of 2 years.

Through her successful Executive leadership career, Maggie developed a Labour Broker Displacement Strategy for ESKOM. She further developed and implemented Human Resources Strategy and Career Pathing and reduced personnel spending in favour of capital and operational expenditure. She has additionally received awards for outstanding leadership and financial management and savings.

With this glowing background, Maggie will no doubt yield positive and successful results and the Affinity family is certainly in good hands.

With 36years experience in the financial services industry, Mr. Brewis took up employment in 1984 with Norwhich Life, where he qualified as an Actuary in 1992 and earned a Practicing Certificate from the Actuarial Society of South Africa to perform the role of Pension Fund Valuator. After Fedsure’s merger with the Norwich Holdings Group in 1998, Mr. Brewis occupied the position of Executive Director of Fedsure Life until he took early retirement at the end of 2000. During 2000 – 2008 he spent most of his time accepting assignments as Consulting Actuary.

He was also involved in the acquisition of the African People’s Organisaton (APO) by Commsure/Brimstone as well as occupied a position as CEO of Sekunjalo Group and became the Non-Executive Director of Inframax holdings where he held the role of Chairperson of the Risk Committee and member of the Audit Committee.

Michael continues to do a lot of consulting assignments, product design, pricing, actuarial support and insurance coaching. He holds trustee appointments in various funds and trusts.